Sommerhus is the Rotterdam-based duo of singer-songwriter and guitarist Vera Jessen-Juhrend and the classicly-trained double bass player and singer Peter Jessen. Combining elements of acoustic pop, classical music and avant-garde, they’ve created their own unique sound in which intimacy and tranquility share the leading role with melody and finely-tuned vocal harmonies. They have performed material from both their eponymous debut album Sommerhus (2013) and its successor Is There Such a Thing as Too Much Love? (2016) in clubs, theatres and living rooms from the Netherlands to Denmark to south-east Africa.

Recently Sommerhus released songs created from ‘jozzonets’ by poet Joz Knoop. These songs were accompanied by a video created by artists or filmmakers. Currently Vera and Peter are working on new material.

Listen to our music 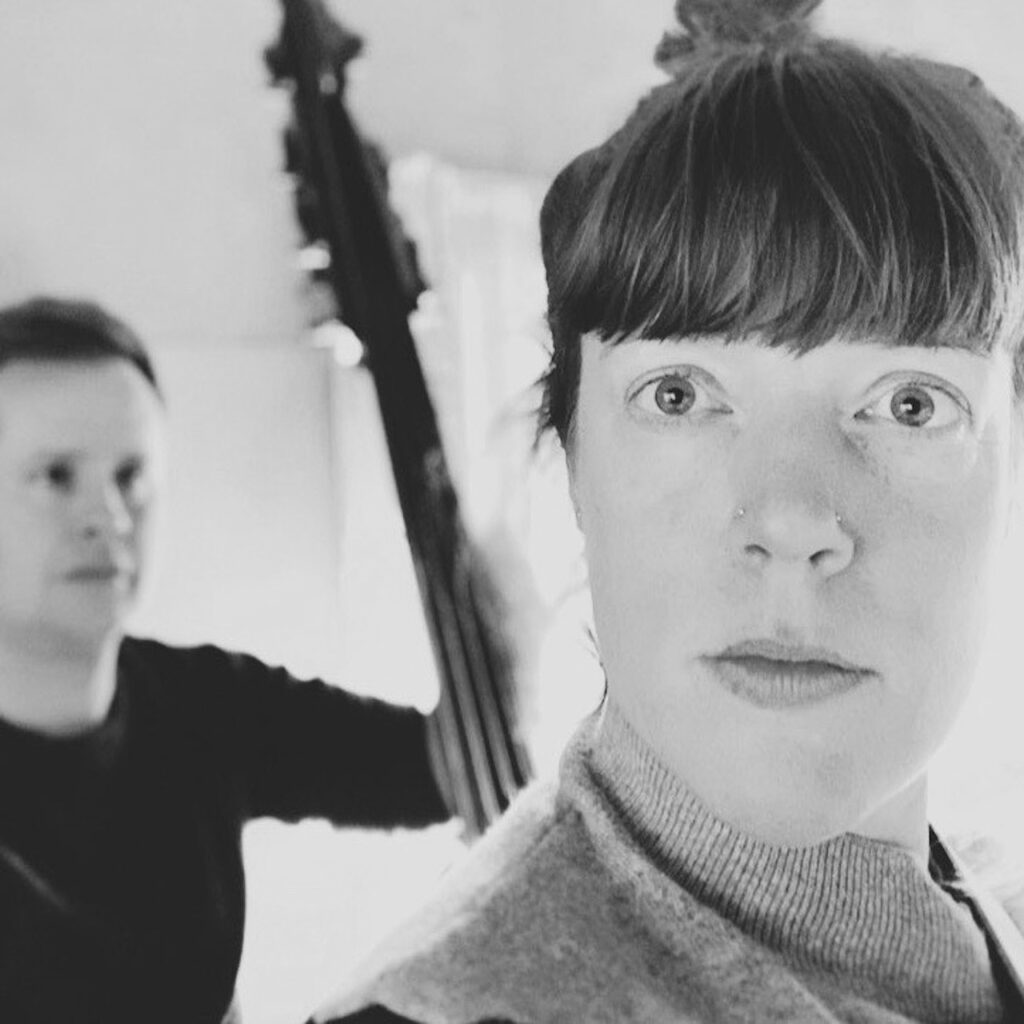